People will hurt us, and we will hurt others. This is one constant in life. The question will always be: how will we respond? 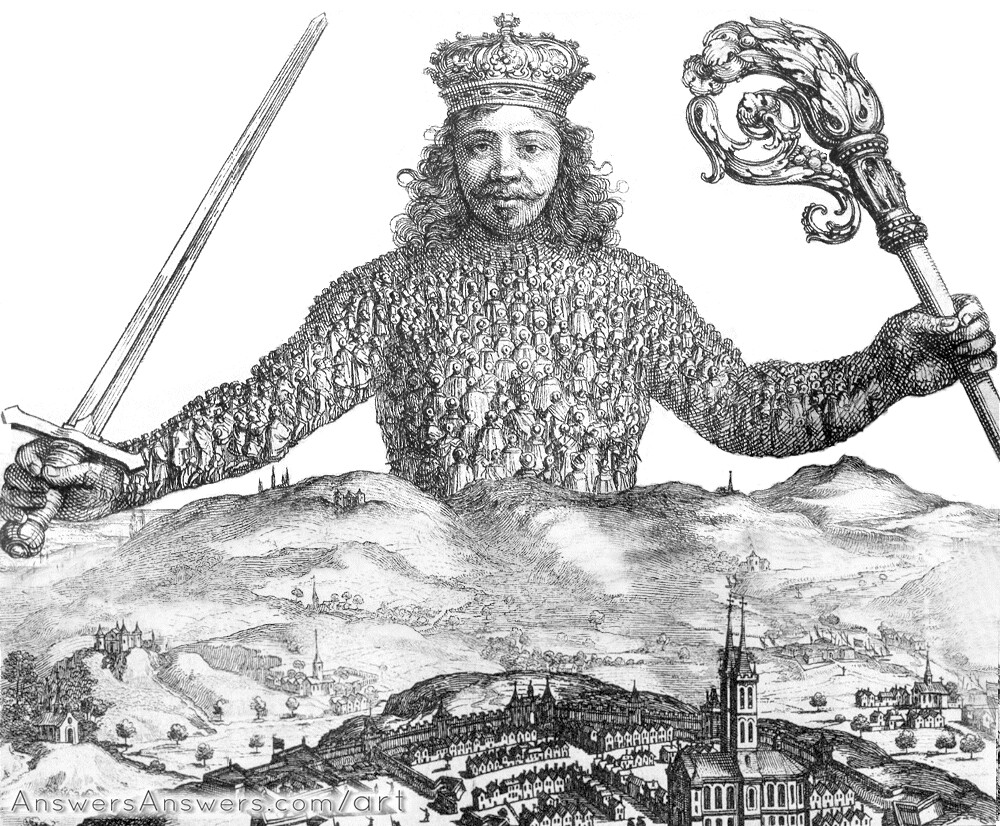 In the wilderness, we look to worship in non-traditional corners, or simply rest and wait for direction. While we are here, we can’t help but look back at the past hurts and disappointments which may have brought us here. Sometimes, we also talk about it.

Ever since fallible men tried to organize believers together, intellectual discussion has sprung up about the right way to do this. Even among today’s worshippers, questions arise, gauntlets are thrown, challenges are faced head-on, hopefully free of defensive hands raised to silence the voices. Now and then, we even emerge from the conversation better both personally and spiritually.

Sometimes, though, it’s not that neat and tidy.

When we write about past hurts, or where we feel things could improve, it’s important to remember that although we have been wronged within some variation of God’s church, neither God nor the church is what hurt us. A person, or group of people, was invariably the source of the pain.

A man in a collar molested me, then another covered it up. Someone’s hurtful words kept me from going back to church for years. My pastor didn’t support me; fellow parishioners didn’t visit; a particular sermon angered me; they fired my favorite pastor; no one said hello or offered me a cup of coffee. We’ve felt hurt at some level by men and women (and sometimes from ourselves, choosing to see hurt where others might not).

Through all of this, one truth remains: God didn’t do it. Yet, we often talk (or write) as if he, or his church, was responsible. “I was hurt by the church.” “I’m done with Christianity.” “God allowed this to happen.” When a wrong has been done, there should be freedom to discuss it among the body, bring it into the light. Truth is an effective weapon. It sets us free, and exposes what is hiding in darkness. We prayerfully talk with each other, in person or online, about ways to learn from what has happened and live with the hope of soon meeting God in a d historically powerful new way. In many respects, this is what The Holman Report is about. All of this, done with love and respect for the people involved, because Jesus died for them, too.

At times, though, our words risk becoming attacks on the Church itself. I’ve been just as guilty.  The church today is wrong, corrupt, broken. It must decrease so we can increase.

God’s church will outlast us all. People are not perfect. They make mistakes and, yes, do bad things. Sometimes, however, their ways of worship simply don’t line up with what we feel is the better way. This has been the case throughout history. It’s why there are so many different Christian denominations. This line can be a fine one, but we must be careful not to cross it.

Job was a man after God’s own heart well before King David was born, strong in faith and living a blessed life. Until his children, marriage, wealth and health disappeared. He was left cursing his own existence while his closest friends theorized and conjectured on what he’d done to earn such misfortune. Job railed against God, asking why. He’d done nothing wrong, yet everything around him had become spoiled. God’s response, after letting this broken child pour out his anguish to the world, includes a description of Leviathan, a monstrous creature which sounds very much like a dragon. In the midst of describing its beauty and strength, God says:

10 No one is fierce enough to rouse it.
Who then is able to stand against me?
11 Who has a claim against me that I must pay?
Everything under heaven belongs to me. (Job 41:10-11)

In many ways Leviathan is God’s church, too big for us to contain in any box. It is a rope woven with thousands of strands. Nothing can stand against it; nothing can break it. God’s church is a group of believers gathered in a hidden room, praising the Father and sharing his words, knowing they could die for such an act of communal love. God’s church is an elderly woman sitting in a pew singing the same hymns every week, celebrating her quiet faith with those around her. It is a group of young people wailing on guitars amid flashing lights and catchy videos; a couple traveling to an impoverished town to rebuild the lives of strangers for no other reason than they adore Jesus and want to add to his kingdom; a child drawing a sun and clouds and beneath it the words, “Jesus Loves Me” with the “S” backwards during Sunday school; women gathered around a sister suffering through illness; men patching the home of a neighbor in need; mothers reading Bible stories to their children and fathers showing how faith and strength are intertwined; people praying for their family and friends and government; a man on his deathbed staring at the ceiling and finally understanding he needs Jesus in that moment; people loving each other despite sometimes cosmic differences between them.

It is Leviathan, God’s own church, his hand opened before us, inviting us to step inside.

We should question man-made doctrine and expose where wrongs are being perpetrated (it’s what Jesus did within his own community). However, we need to choose our words carefully. Words can edify, or kill (Prov 18:21). We speak and write of the church for correction and amplification, for celebration and discourse, sometimes pruning the vine of that which is hurting the plant. Always asking, are we really pruning, or merely cutting the vine to conform to what we imagine the church should be, trying to reduce it into our image? Are we also at times lashing out at Jesus’ bride (a word Jesus uses in reference to the church) in response to a hurt we’ve received from men?

Many of us came to Christ through the work of a traditional, organized body of believers. The Church is a tapestry through which the Spirit reaches and feeds the kingdom of God. Our job is to find the cracks and do repairs, and also defend it, driving out the Enemy when we see it attacking. Sometimes, yes, we have to knock down some walls, and occasionally open the windows and let in some much-needed fresh air. After all, there’s nothing worse than a musty church. Just remember that working hard to make something better doesn’t work when you’re also trying to tear it down.