Why does mammon have so much influence on pastors? – Dan

First of all, here is a brief explanation of mammon for those who don’t understand the term. Both in Matthew and  Luke, the writers quote Jesus as using the phrase (in the KJV) when he said, “No man can serve two masters:  for either he will hate the one, and love the other; or else he will hold to the one, and despise the other.  Ye cannot serve God and mammon.”  Most modern translations replace the term for money.  For instance the NIV says, “You cannot serve both God and money” and the NLT uses a slight variant when Jesus says, “You cannot serve God and be enslaved to money.”

Medieval writers used mammon as a type of demon so in our culture, sometimes “mammon” is reserved for a demon who tempts someone to give in to material wealth or money.

So back to the question.  Why does mammon have so much influence on pastors?  I would first say that money has profound influence on everyone.  The worry that we will not have enough is probably a survival instinct we are born with, or Paul might say that it is part of our “natural selves.”

This is why Jesus followed up with the proclamation between the choice we must make by saying (in the NLT), “That is why I tell you not to worry about everyday life-whether you have enough food and drink, or enough clothes to wear.  Isn’t life more than food, and your body more than clothing?”

An interesting point here is that Jesus isn’t even talking about extra things, he’s talking about ANY thing – base needs that we would say are relatively important to survival.  In America we have a steady diet of a million things that we use on a daily basis over and above food and clothing.  Whether we’re talking about computers attached to our phones or wasteful beach products we use and discard for a chill day on the sand, there happen to be a ton of material possessions Jesus could have used to illustrate the idea of being hooked on money.  But Jesus goes after base needs.  “Isn’t life more than food, and your body more than clothing?”

I mention this here, because in American culture, we are so outlandishly hooked on money and material wealth, that we have difficulty even seeing the extent of trust in his Father Jesus must have had.  Certainly the poor exist in the United States, but compared to other countries, well…there is no comparison.  So when you take a pastor, and add how we have implemented pastoral roles in our society, it’s as if we have handed the temptation to them and asked them to not touch it.  Here are a few ways we have set pastors up for failure (I’m not saying they all fail):

This is a big one because essentially we have taken the success of the church in western culture and monetized it.  I’m not saying this is wrong, but it does bring the temptation to love money into play.  Leadership in a church setting is important, and a good leader (I’m distinguishing that term from pastor) should be compensated in some way for leading a church.  I think this is an incredible temptation for someone who was given a gift from God that has nothing to do with finances.

2.  What the pastor says from stage is in most cases tied to his/her pay.

I heard a story yesterday from a friend who told me their dad was a Southern Baptist pastor who was suddenly “filled with the Holy Spirit”, and two weeks later he was out of a job.  I’m thinking this story is probably not unique.  I think for the last 20 years I had it pretty good in terms of this and the people around me who were in my community.  In the end however, there are those who are waiting to hear the pastor say or believe the wrong thing.  A “good” American pastor knows how to monitor what they say and who they say it to.

3.  Church in western culture can be an excellent business.

If I’ve learned anything over the last 4 years, it’s when business principles are used in the church, success can happen.  I’m not even saying that in a negative way.  That being said, there is a connection between the church and money in Western culture that looks and feels quite unhealthy.  Pastors have become really good at saying, “It always feels uncomfortable when I talk about money, but that’s why it’s so important.” As if in some way it gets less uncomfortable when that is said.  I wonder if it would feel more genuine if a majority of the money brought into a church were to go towards the poor and needy in the church community and the wider community?  Years ago, Tom’s shoes started (or made popular) the “social entrepreneurship” phenomena when they gave 1 shoe to a child in need for every shoe bought.  Why shouldn’t the church have the same expectation?

I understand that once a church or an organization finds itself in a culture or a “way of life”, change can be hard, but church organizations as a whole are already declining in numbers, and I think we don’t want to face the reality (who am I kidding?  I don’t either) that the American church centers around money, and many in our culture see that and hone in on the hypocrisy that lies within that reality.  I wonder if church leaders in general and pastors specifically could begin to trust God to the point where they are not worried about food, clothing, or where their next computer is coming from?

So Dan, those are my thoughts on why mammon has so much influence on pastors.  I didn’t even go back to the Edict of Milan, which is actually an interesting case study for your question too.  Did the mainstreaming of Christianity in the Roman Empire lend itself to the influence of money on the church?  Well, here’s a picture to passive aggressively answer your question. 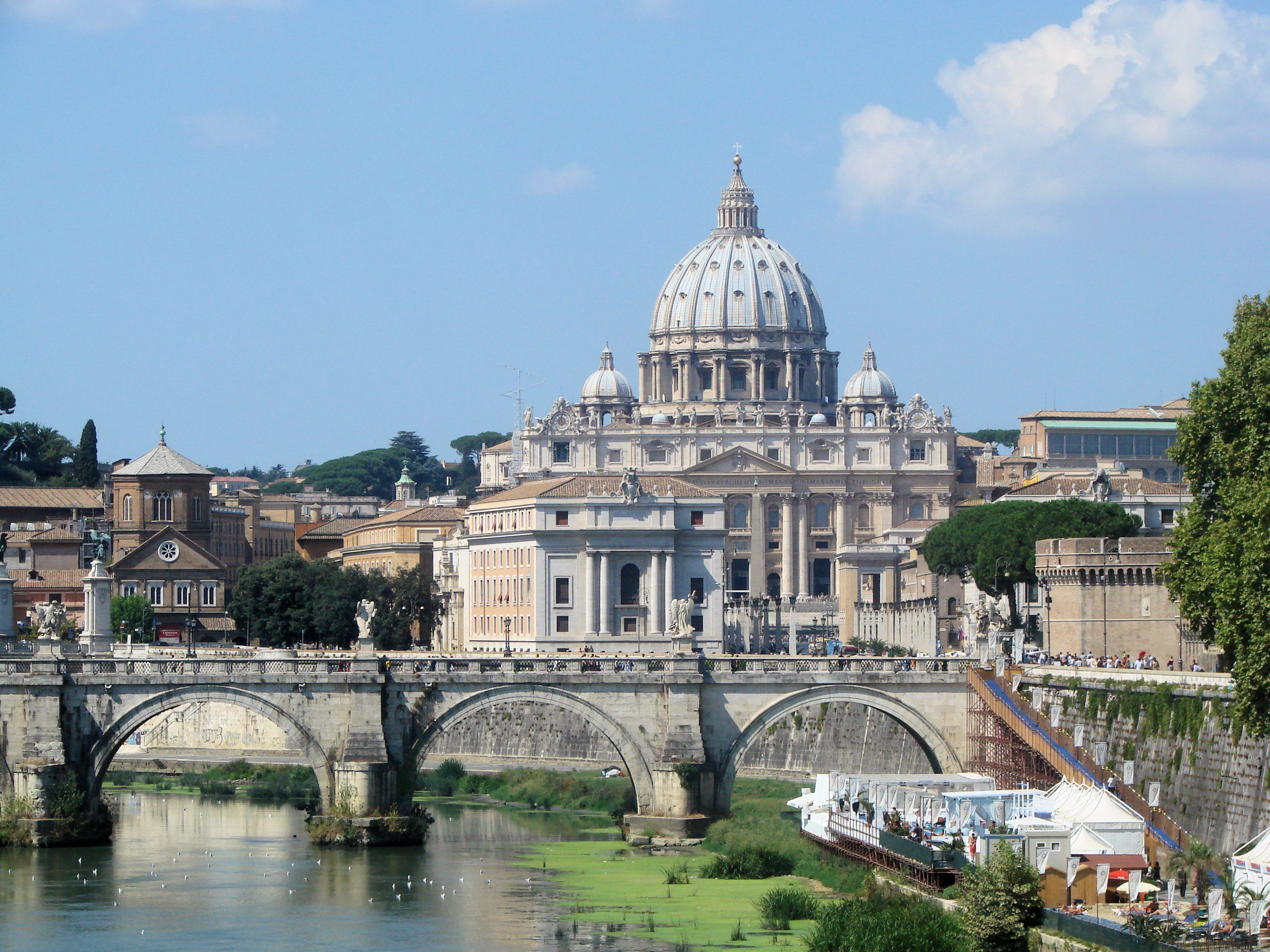 You tell me.  Am I off base here?  What are your thoughts?