Here’s one way to grow spiritually right away

“Wow, the weather.  It sure is rainy out there.”

“Did you see the score last night?”

“You doing any traveling this summer?”

If you’re a part of a group of people who are followers of Christ, and this is your regular conversation at church or in passing, STOP IT.

This post is necessary for me and for those who claim to follow Jesus.  It will also help your family life and those dreadful family birthday parties you’re always having to attend and where the weather is criticized so much you’d think it was running for president in 2020. 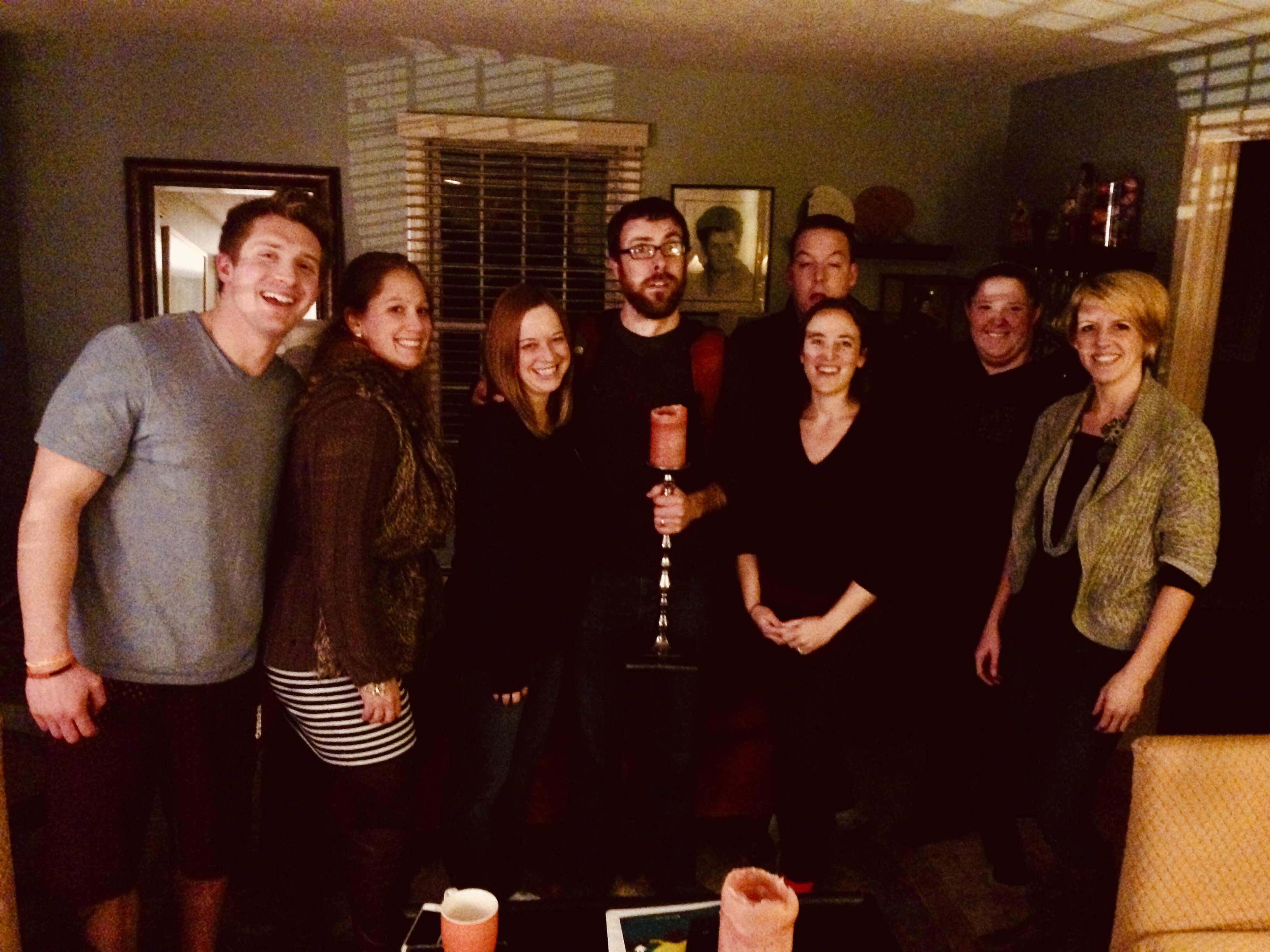 A few weeks ago a friend wrote me and thanked me for being a “voice in the wilderness”.  He said that many feel like that, and that included those like himself who attend church regularly.  “Honest discussions in the church are hard to come by in my experience.”

If you’ve regularly attended a busy Sunday morning service or even a normal church small group, you know what my friend is talking about.  You can go to church for years with the same people and not have a real discussion about faith or doubt or why you feel a certain way or why some people behave in a manner that doesn’t seem to fit into our mold of how a Christian behaves.

This is why we started the holman report and why it will take more than a web site to build honest dialogue amongst the church again.  Here are a few things that we must withstand if we are going to talk openly about real things in the church:

Going deeper always means confronting some sort of awkwardness in a relationship between two people who are not perfect.  I had a college roommate who, when he would go out on a first date, was so nervous that there would be nothing to say, wrote out a list of 20 questions on a 3×5 card and had them neatly in his pocket prepared for the next moment of silence he encountered within the date.  Don’t fall into the trap of being so afraid of the awkwardness that you stay away from real conversation all together.  There is something to be said about an actual face to face relationship where two people are talking over coffee (or some other sugary drink, in my case).  Embrace the awkward, and enjoy the journey of building relationships.

2.  The desire to pin every word against you as gossip

This has been a huge problem in the church since the major church changes of the 80’s and 90’s and how many churches struggled with church splits and fractions because they couldn’t work through some of the difficulties of church in a digital/modern age.  So it became commonplace for pastors to shut down any conversation that happened to disagree with them and paint that conversation as gossip.  I confess that I have done that in the past, and it can be an effective tool, not for unity, but for one-sided submission.  If a pastor or a church is interested in honest dialogue that is real and isn’t necessarily on the internet, they are going to have to shut down their own desire to quiet the dissenters and face them in open conversation.  It might get awkward.  The other day, I had my first real “dissenter” since I started the holman report, and I had to fight the temptation both to delete his comment and then to respond to his words in a crushing and unloving way.  I decided not to answer at all, because he had a thought process he went through, and it turns out, a few people agreed with me too. I left the comment up, and felt like right now, I can’t answer him.  He wasn’t gossiping or causing divisiveness.  He just disagreed in an unkind way.  That (hopefully, for me) is a forgivable sin.  Not allowing his opinion to be shared may not be.

Checkbox relationships in the church are relationships that you don’t necessarily want to pour time into, but they are advantageous for the church.  I know, right?  Sounds crappy, but it is everywhere in church life.  We use words like “urgency” to make it okay, but you won’t find those types of relationships in Scripture.  And the opposite side of it is people are not idiots and they know when a pastor or a leader is checking a box.  If you wonder why people are going places other than church on Sunday mornings, it’s because they too have a checkbox, and they’ve decided that the relationships they’ve built on Sunday mornings are not real enough to check that box.  I think we can do better as a church and make them, not only feel, but know that they are important to us and to God. 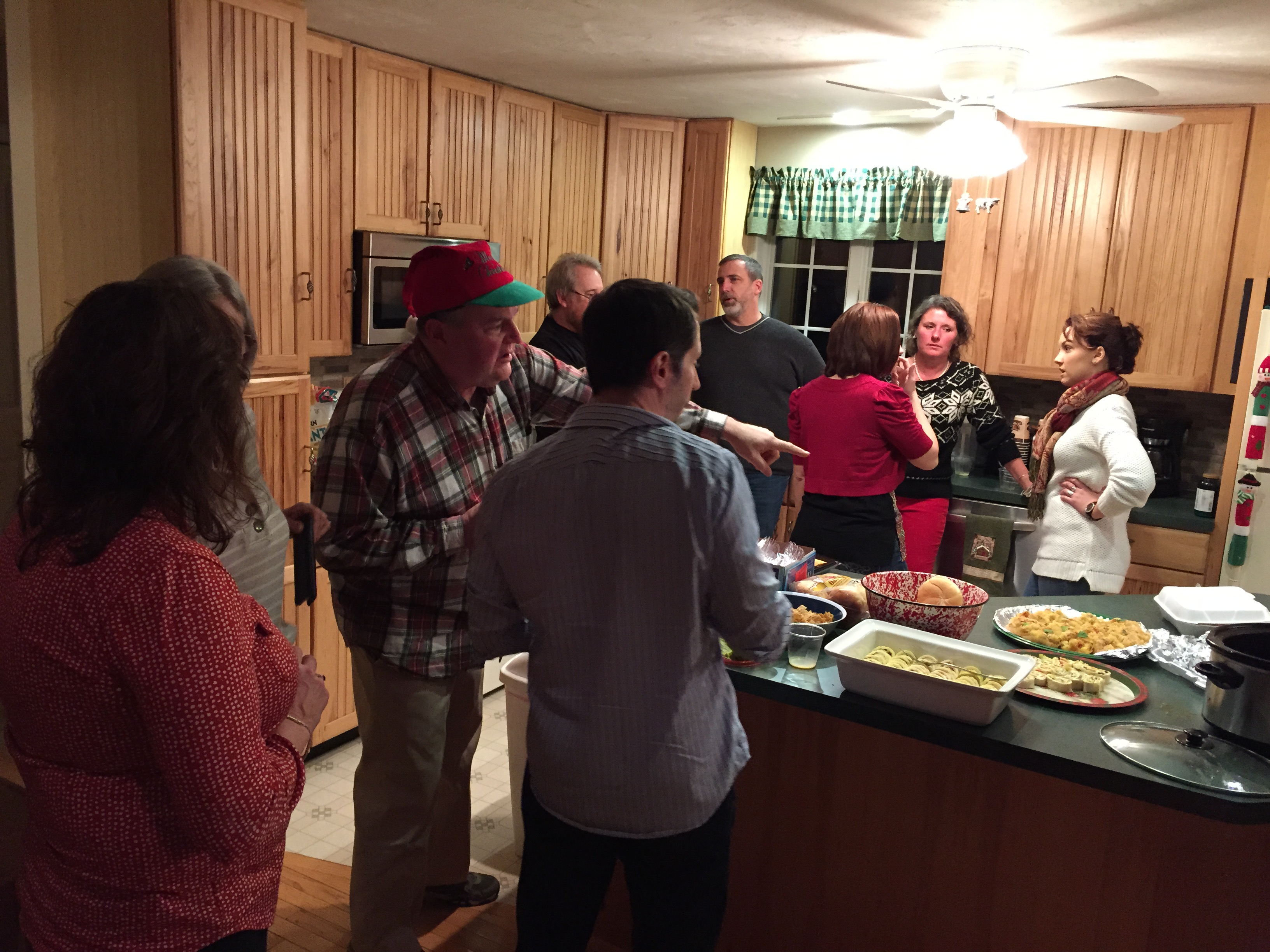 So the next time someone tells you about the weather today, turn around and ask them about what they think about the evangelical love affair with Donald Trump or why some churches ignore the good news of Jesus and just teach “doing good things” or why others seem down and don’t seem as happy as they did the other day.  You’ll have to get past some awkwardness and maybe a ton of disagreement, but in the end, you’ll be a better person, and dare I say it, a better follower of Jesus.