The Flat Earth Back Cover

I don’t know which was worse.  Declan Dumais attempting to hijack an airplane to prove the earth is flat or that he rejected his wife to accomplish his mission.

From the night they first met at the Thirsty Moose in New Hampshire to Declan’s trek to the tip of South America, my young friends went to war with one another, only to find that the battles they cannot win are the demons that haunt them.

I’ll stop here and introduce myself.   I’m Jack, and in the telling of this story, it’s going to feel like I’m going backwards to get to where I’m going, but in reality, I’m building a case that the paths my friends walked mandated the outcome of their lives.

So here we go. 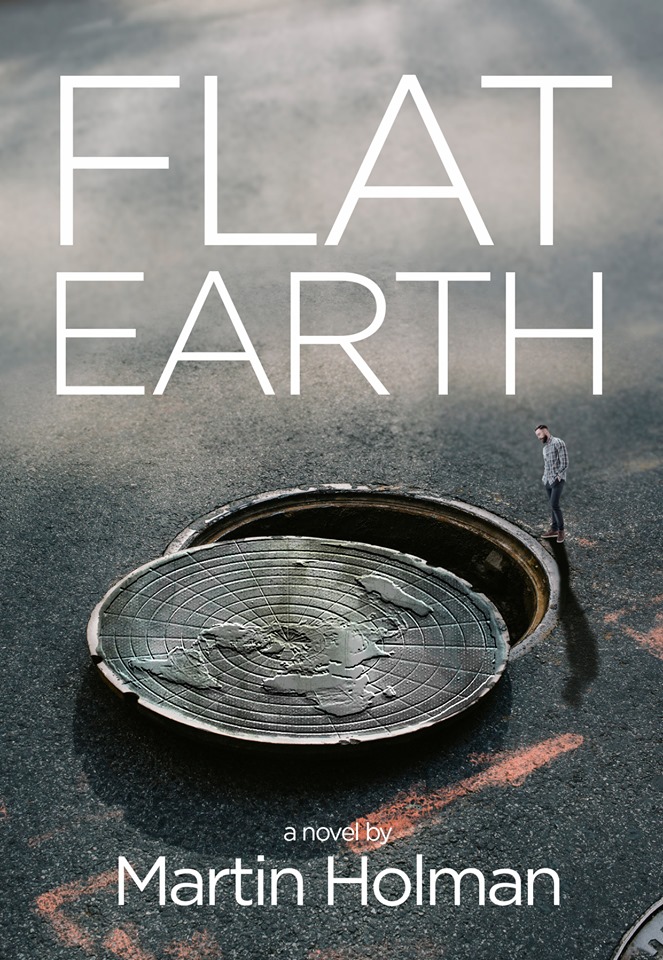