Do you ever feel constrained to be quiet about evolving beliefs out of a fear that it might have practical, political ramifications with your peeps? – Jeff 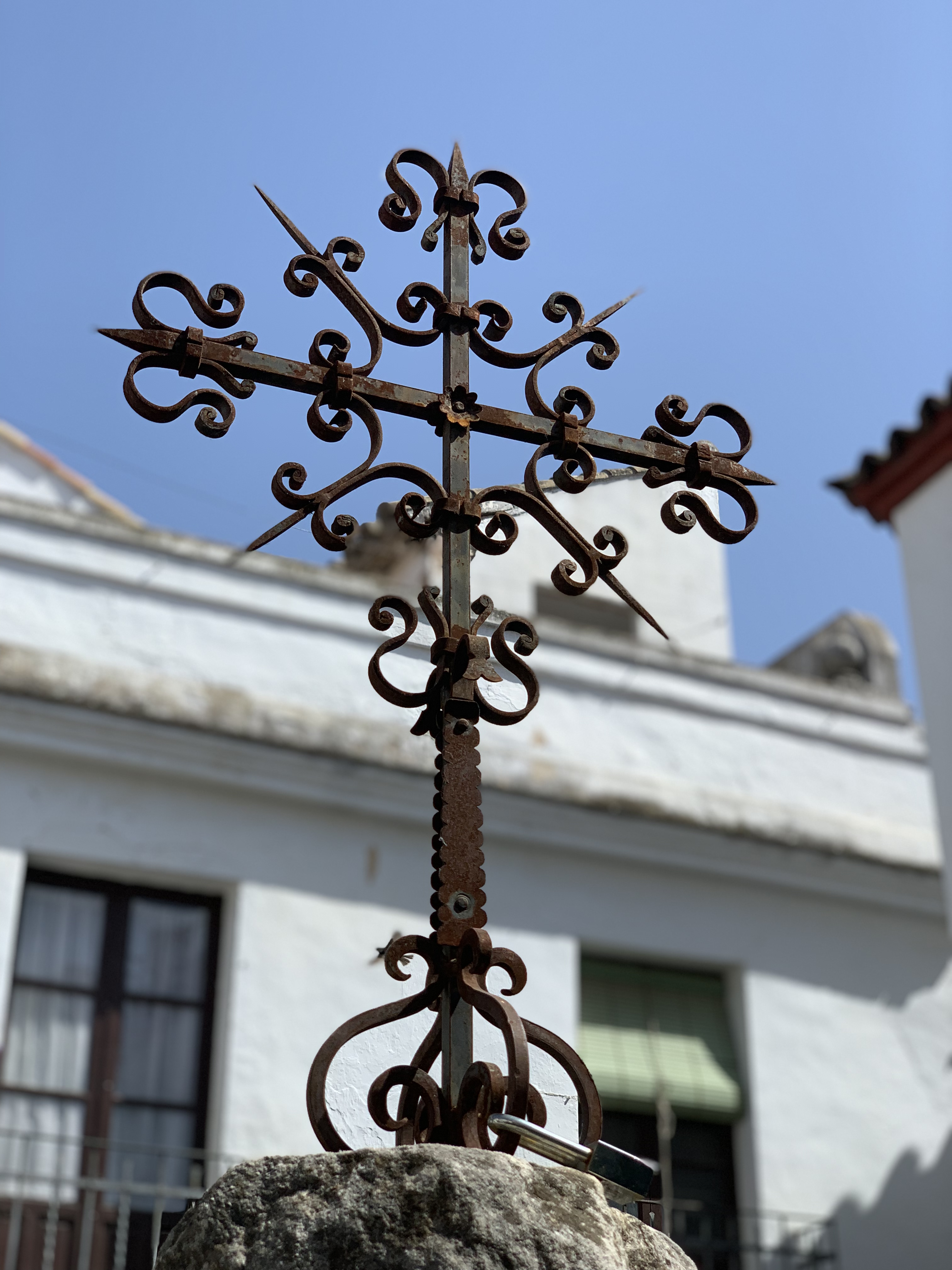 One of the struggles of living in the Christian world is the inability of many Christians to be flexible about their beliefs.  This is due, in no small part, to the enlightenment, coupled with “modernity” and its belief or philosophy that we can know everything as humans.  So science can tell us everything we need to know about the world or the Bible tells us everything we need to know about God. This was of course the response of mankind to the middle or the “dark” ages where only a few special people, whether they were kings or priests, held the keys to knowledge or spirituality.

What we know now is that as science solves the riddles the universe gives us, and as theologians work feverishly on knowing who God is through careful study and debate of Scripture, ther

e’s always more questions as answers are found.  This frustrates us to the point where we must admit along the way that we are only human.  Our Tower of Babel gets built up, then tears down just as fast.

The world of church, Jeff, as you know holds many in modern thought, mainly because we like to think, or to some, need to think that the thing we believe is so important that everyone around us must believe the same way or else.  To make matters worse, because of the enlightenment, the emphasis on community and church was pushed away for a “higher focus” of reason and individualism.  Fast forward to now, in a world where the internet allows us to have a lot more information at a quicker pace, and change happening is not only a possibility, but a requirement.  Unfortunately many in the church world still live in the modern world, not realizing or caring that the information they once held so tightly has been disproved years before.

So the answer to your question is yes, there is tremendous pressure for many pastors to believe and teach a specific way of teaching and preaching specifically if their churches are mired in a modern evangelical way of doing things.  But for me personally, the answer to that has been no.  You see, I find that if one sets a tone of regular change, and when your heart is more humble than not, people tend to listen more as you evolve.

In other words, If I am not dogmatic about a lot, then that humility comes out into those who attend the church, and they tend to be more “evolving” or at least more open to evolve as well.  The more intense you are about a topic, the harder it is to change publicly on the topic. (Ironically, the more intense you are, the faster you can grow in numbers too)

Two examples of this in the “wing churches”:  Since the moral majority at least, in the right wing churches, there has been a heavy emphasis on the moral character of the politician and those churches have tended to vote republican.  I don’t think I’m offending or shocking anyone when I say that the moral character of our present Republican president is nowhere to be found, both on twitter or in real life.  But those churches have been backing a party so intensely in the last 30 years, and are so intent on fighting for one issue (that needs to be fought for, btw), they have been duped into also fighting for an entire way of life that just may be, dare I say it, anti Christian.

On the other wing, there is a renewed fight for social justice in those churches.  Now that’s actually a good thing, until you get to that one topic that the right wing churches fight for, and as time goes on, science backs up.  “Left wing” churches tend to follow Democratic policies, but

because they follow a party, when it comes to the line, they have to follow it instead of calling out what we now know because of science, is killing a human life that can breathe, has a heartbeat, and probably experiences emotions.

If you can’t see where I’m going yet, here goes…

As a pastor, the best way I can continue to be Christ-like and not succumb to the gang-wars in the church or in politics is to be who Christ wants me to be first and foremost, starting with humility, and then take to heart Matthew 6:25 & 26. 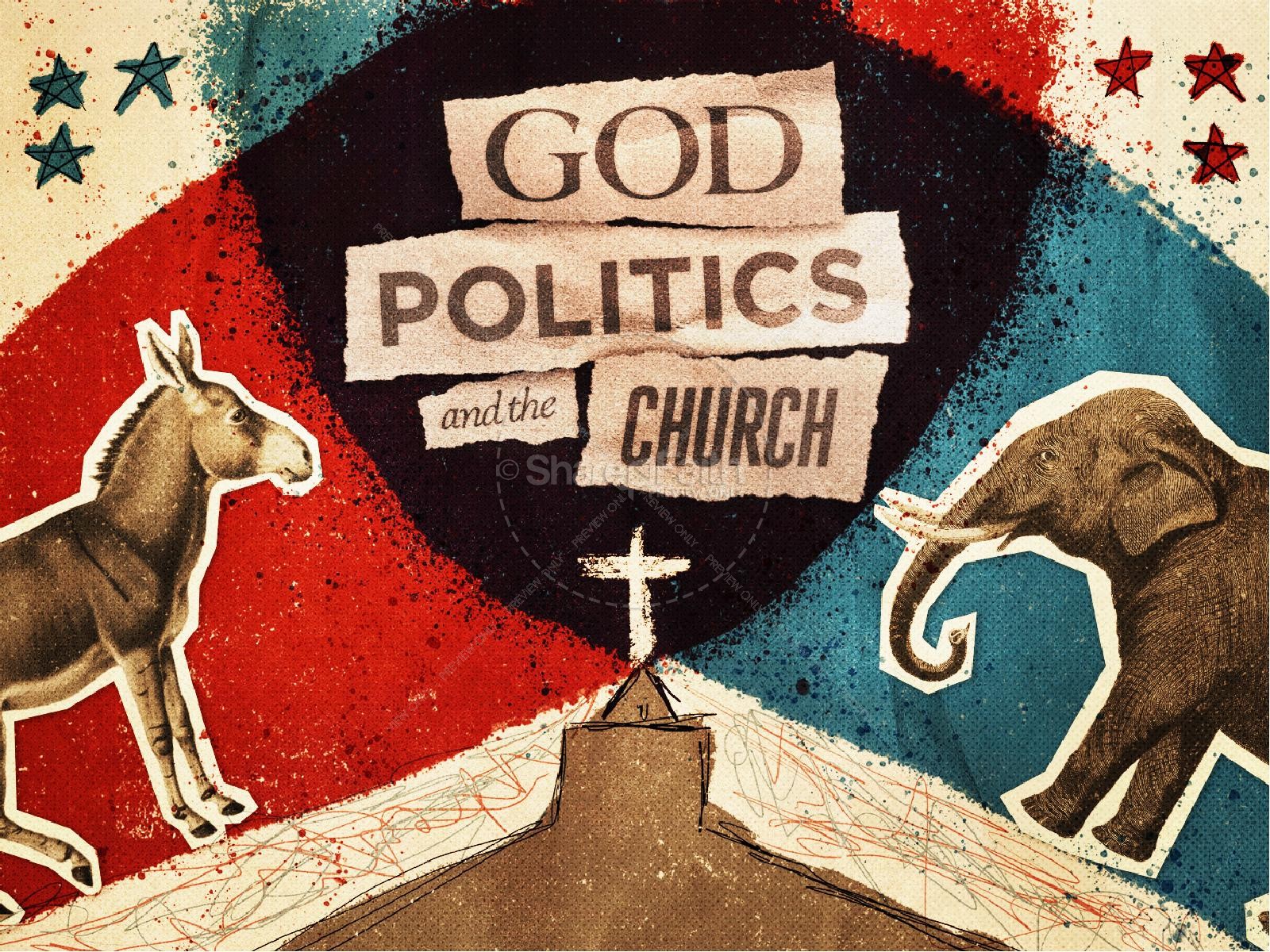 This is why I tell you not to worry about everyday life – whether you have food or drink, or enough clothes to wear.  Isn’t life more than food, and your body more than clothing?  Look at the birds.  They don’t plant or harvest or store food in barns, for your Heavenly Father feeds them.  And aren’t you far more valuable to him than they are?

More on this tomorrow, but have you ever felt pressure to believe a certain way just because those around you feel that way?