Everyone has bias except…

I’m in a discussion thread where some are progressives, some are moderates, and one or two are conservatives.  Generally the topic of conversation centers around politics or religion since all of the members of the thread are Christians.  Recently I’ve been processing the idea of bias because that topic gets thrown around like my two year old in a pool.

One group believes in implicit bias and regularly talks about how those biases affect the way the majority treats minorities, and the other group talks about the greater population, illustrated specifically in the media, holding an intense bias against their specific people group.  In truth, they are both accurate because bias isn’t something we can ever “get rid of.”  It is a part of human psychology.  It demonstrates that we are human, and bias is a way that our finite minds organize all of the information it takes in.

There are various ways of handling bias in politics and in life in general, but as usual, for the Holman Report, I want to stick with what bias means for the Christian in the wilderness. 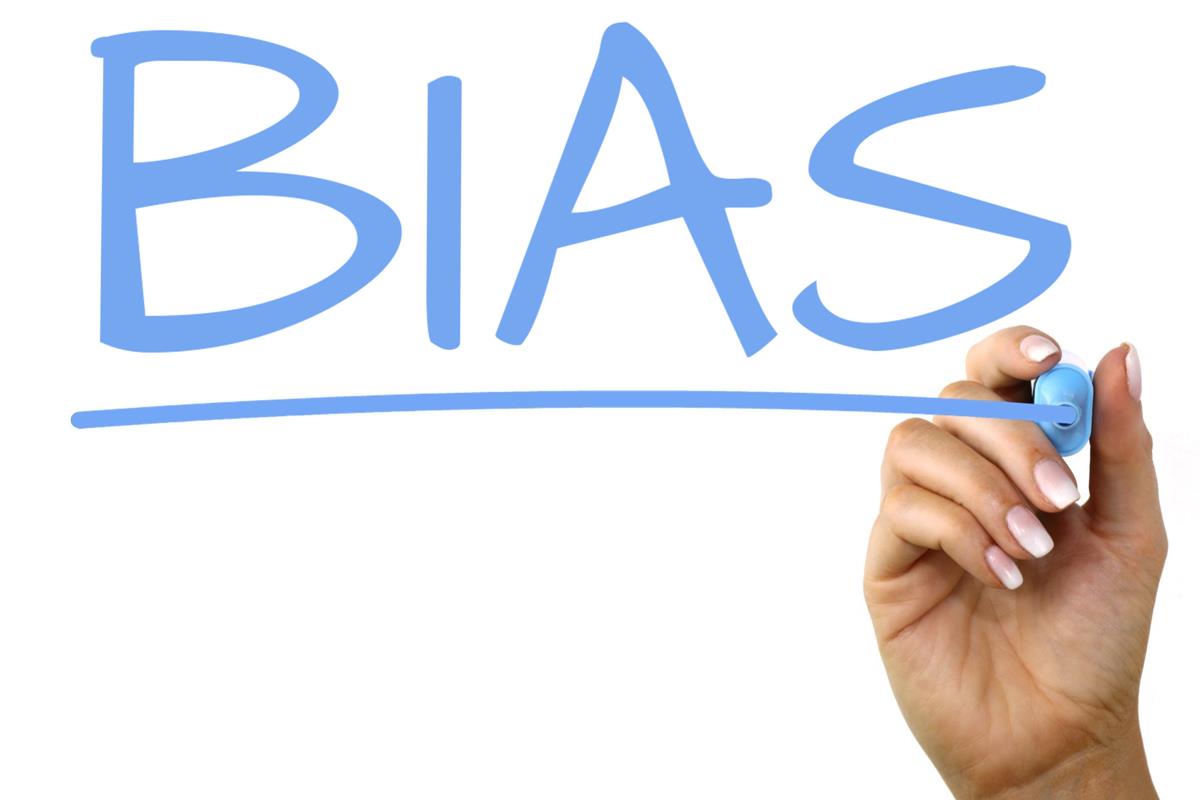 This last weekend in the church I attended I listened to an amazing message on the parable of the Good Samaritan.  In Luke 10, Jesus answers the question, “Who is my neighbor?” With this famous story about the Jewish man who was beaten by thieves while he traveled.  A priest and a temple assistant walk by at different times and ignore the half dead man lying beside the road.  Then a Samaritan came along, saw the man, felt compassion for him, and took care of him, going so far as paying for his medical bills after he initially took care of his immediate needs with olive oil, wine, and bandages.

After Jesus told the story, he asked the interviewer, “who in the story was the beaten man’s neighbor?”. The man responded, “The one who showed him mercy.”  The Samaritan.  The one whose nationality immediately divided the two men from ever being friends in a normal situation.  Yet there he was, stepping across the line of bias.

Why do we have to wait for an extreme situation to jump across that line?  Jesus of course told an amazing story that received a lot of attention.  But why can’t we start ridding ourselves of bias at an earlier point?

One of the things the internet was supposed to do was bring everyone together in sort of a one world scenario, but ironically, the opposite has occurred.  It was so interesting at first to have all of the people over the last 40 years of my life (35 when Facebook really got kicking) together in one place talking about times back in Northwest Ohio in the 80’s, or Pensacola, Florida in the middle 90’s, or from my 20 years here in New England.  Over time, however, we took sides, and our bias created our new world tribes.  This is what people are saying when they say the world is so divisive right now.

What if, when we disagree with someone, instead of calling out their bias (because we know they have it), we check our own?  What if we ask ourselves first and foremost how we are biased in this situation.  Then before we take sides, we ask the other person how they personally have been affected by the topic or why they hold the belief they do.  Our tendency, specifically online where we have a good bit of these religious or political conversations, is to wait for them to finish so we can type our thing out and let them know what we think. When we find an article that backs our own bias we can’t wait to say, “Ha!  Gotcha!  This is so good!”

In Matthew 5, Jesus says, “you have heard the law that says, ‘Love your neighbor and hate your enemy.’  But I say, love your enemies!  Pray for those who persecute you!  In that way you will be acting as true children of your Father in Heaven.”

I used to think that I didn’t have enemies.  Because I surrounded myself with people who I agree with and who have the same bias as me.  But in truth the people who have a different bias than me (insert the words “worldview”, “politics”, or “religion” there instead of “bias”) could very easily become my enemies in my mind or otherwise if I am not careful to love and understand them first before I try to influence them with my points, rhetoric, and desire to be right.

How is God calling you to love your enemies, or if you will, those whom you have bias against?