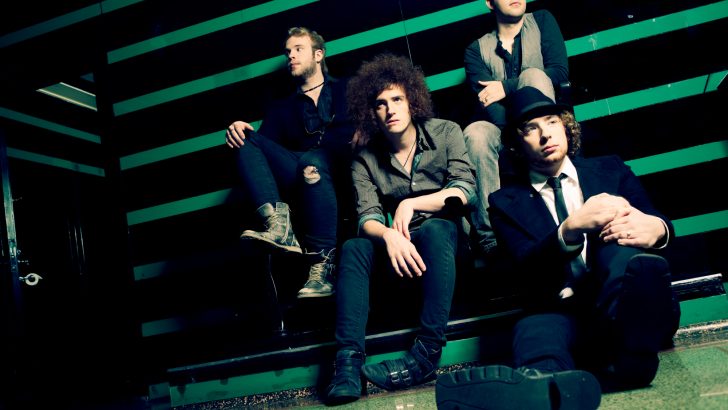 There’s a strange injustice in the music business. It is a cruel temptress. It doesn’t just break your heart, it builds you up. It gives you a false sense of security. It lets you think that you actually have a shot at being something. It makes you confident, and it feeds your identity. Dangles the carrot until you are starving. Just when you think you can finally take that bite..

END_OF_DOCUMENT_TOKEN_TO_BE_REPLACED

To my old church band…and to yours too 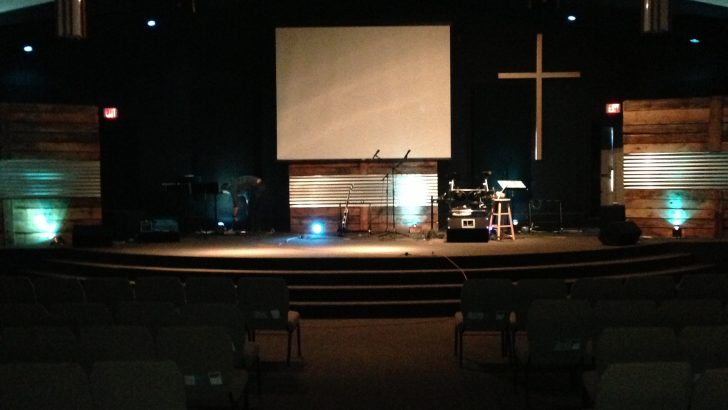 In 2014, as a church we frequently sang “Oceans” as an anthem to what was ahead.  We decided to move forward with selling our possessions, building, and land and move to Showcase North Cinemas Three miles away.  We lived out the instructions of the song, and I am thankful that we did.  Over time that band separated, moved on to different locations, churches, and even belief systems.

END_OF_DOCUMENT_TOKEN_TO_BE_REPLACED

The Brain vs. The Heart 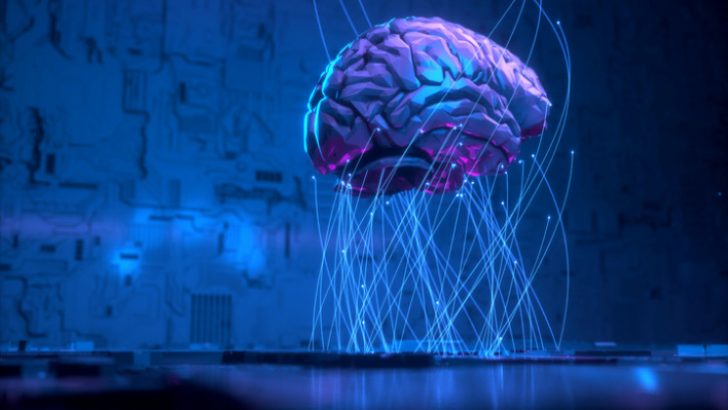 As a young boy, my parents taught me how to follow Jesus.  They were both good and bad at it, as most of us are, and in the end, I had a decision to make.  I remember being at a crossroads in my 23rd year of life, and realizing I could make any decision I wanted about Christianity.  I locked myself in my room, and believe that I encountered Christ during those intense days.

END_OF_DOCUMENT_TOKEN_TO_BE_REPLACED 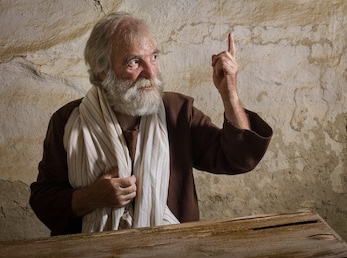 But using the prophet metaphor rings a bit hollow to me right now as when I read the stories of the prophets, certainly they lived a very different lifestyle than the self professed prophets I read on Facetagram today. In fact, when we look at the prophets from Scripture, we see that the prophet is not just a truth teller, but someone most of us would NOT want to be.

END_OF_DOCUMENT_TOKEN_TO_BE_REPLACED 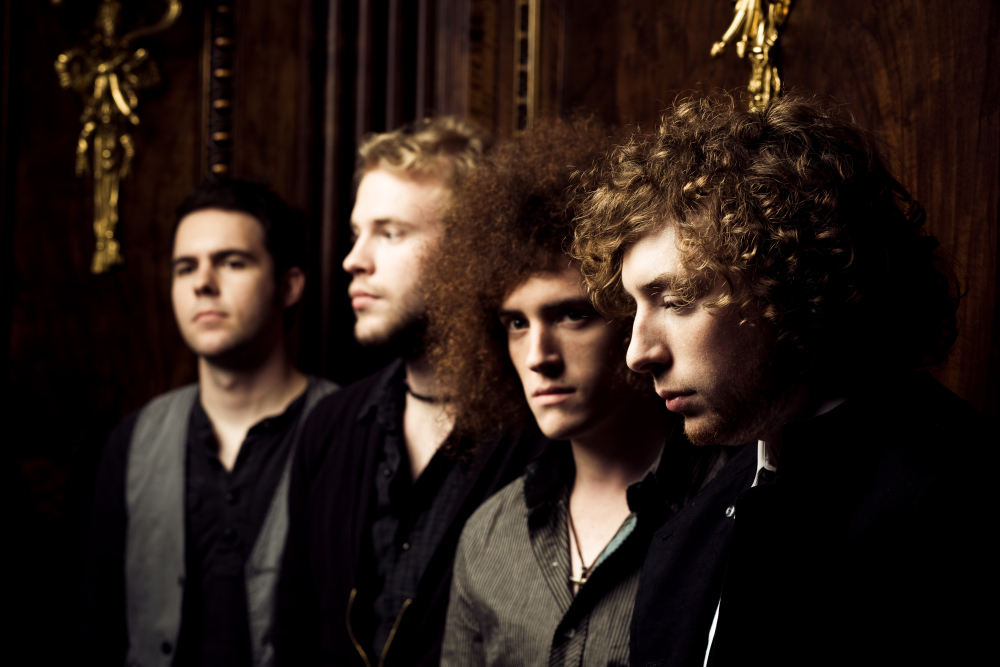 We were on our way home from Nashville. We had just found out our song Something to Hope For was being used in the new American Idol preseason campaign. We pulled over into a McDonalds somewhere near Bowling Green, Kentucky. This was 2010, so none of us had smartphones, and Wifi at restaurants was a relatively new thing. It took about 20 minutes to download, but Jim, Kyle, Brennan and I sat in a booth in the back of the restaurant and watched the commercial that would be played for millions.

END_OF_DOCUMENT_TOKEN_TO_BE_REPLACED 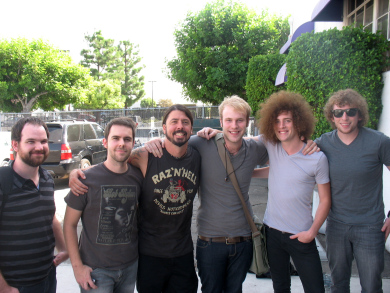 We walked into Tom’s office. It was beautiful. It was large and had artwork and memorabilia from Warner artists. There was a black baby grand piano. Tom was confident, and slightly intimidating. Maybe he wasn’t, I was just intimidated by the weight of the meeting. You see, when you hear the term “big wigs”, this guy is who that is referring to. Except, this was the biggest of all the big wigs. The guy with the most power. The guy with all the superstar’s numbers in his phone. The guy who just sold his house for 18 million and is managing Tupac’s estate. This guy could put us in the best position possible to be a huge success, or failure.

END_OF_DOCUMENT_TOKEN_TO_BE_REPLACED 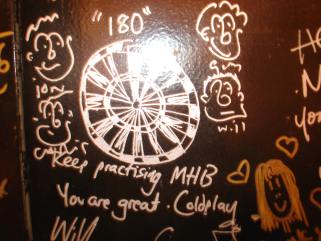 If you want to know what intimidation feels like, try walking into a studio where there are platinum Coldplay records on the wall. Where the walls themselves wreak of music history and legends. Where you run into big stars in the hallways. A place where movies have been filmed, and the best of the best have recorded. Again we felt in over our heads. All of this money spent on us. Could we deliver? Were our songs actually that good? They say art is found in the overlap of complete narcissism and crippling self doubt. Well, both of those emotions hit us hard that week.

END_OF_DOCUMENT_TOKEN_TO_BE_REPLACED 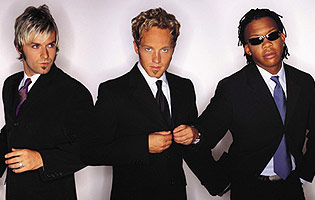 When DC Talk finished back in 2000 or 2001, two things were true.  First of all, they were easily the most popular Christian band of all time.  Their last album wasn’t quite as outstanding as their 1995 hit Jesus Freak, but it was a solid album with ear pleasing pop tunes and slightly different influences shown within the album.  When Jesus Freak came out in 1995, it is safe to say that the Christian world had been  overtaken with some of the greatest music it had ever produced up to that point.  DC Talk created an album for us to hold on to as “the best” Christian album most of us ever heard.  Rock, alternative, rap and soul combined, I listened to it over and over and over, just being wowed with its content.  Every play-through on my CD player created a concert like experience in my living room in Tucson, AZ.

The second thing that was true when DC Talk retired was the Christian music world was changing.  Recording labels started to choose safe bets in regards to their music and “safe bets” meant worship music, including Hillsong United and Sonicflood, controlling the airwaves. Newer innovative bands like Switchfoot made a case for excellent “redeeming” music on a popular stage, choosing to avoid the Christian subculture of CCM and over time, the innovation that DC Talk, the Newsboys, and a handful of other bands ushered in crept away while the pop worship tunes of Chris Tomlin and such dominated the new Christian music industry, which had become a shell of its 90’s domination.

END_OF_DOCUMENT_TOKEN_TO_BE_REPLACED

Here’s one way to grow spiritually right away 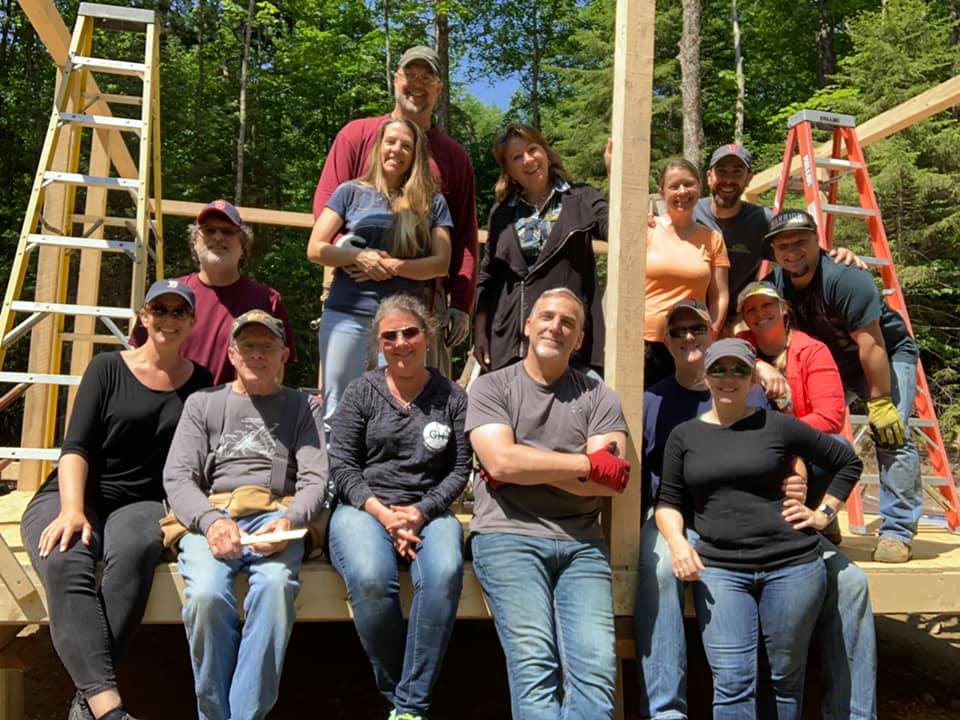 A few weeks ago a friend wrote me and thanked me for being a “voice in the wilderness”.  He said that many feel like that, and that included those like himself who attend church regularly.  “Honest discussions in the church are hard to come by in my experience”, he said.